Having decided to increase the hatching capacity at his GP Hatchery, Mr Javaid, Chief Executive of the Jadeed Group, took a huge and significant business risk in July 2018.

Mr Javaid embarked upon a search to find the best supplier and systems for his GP hatchery expansion in the Punjab.

Reports of excellent results being achieved in several European hatcheries led Mr Javaid to the UK and EmTech Hatchery Systems. After meeting EmTech’s highly experienced team, and visiting some of their high performing hatcheries, his mind was made up and the momentous decision was made. Mr Javaid ordered 12 EmTech single-stage setters and 4 VidaTech hatchers for his GP hatchery and became the first hatchery in Pakistan to purchase EmTech Hatchery Systems.

In January 2019, Dr Muhammad Aaqal Noor, Jadeed Hatchery Manager, set eggs in the new EmTech incubators for the first time. From the very first hatch it was very clear that the chick quality was improved. Hatchability was maintained but Mr Javiad in conjunction with Dr Noor and Ken Baker, EmTech’s Managing Director, knew that even more could be achieved from Jadeed’s new single-stage systems.

They immediately set about fine tuning the incubator stage program by taking one parameter at a time. Performance was monitored remotely from the UK on almost a daily basis until they were completely satisfied that the incubators had reached optimum performance. This level of cooperation perfectly demonstrates EmTech’s determination to work with customers to achieve the best possible hatchery results.

It’s now September 2019, just over eight months since the first egg was set, and Dr Noor is delighted to report a consistent 2% increase in hatch from their new EmTech systems over their older systems.

This, along with an order for 120 new single stage setters for Jadeed’s broiler operation, now makes EmTech a preferred supplier in Pakistan. 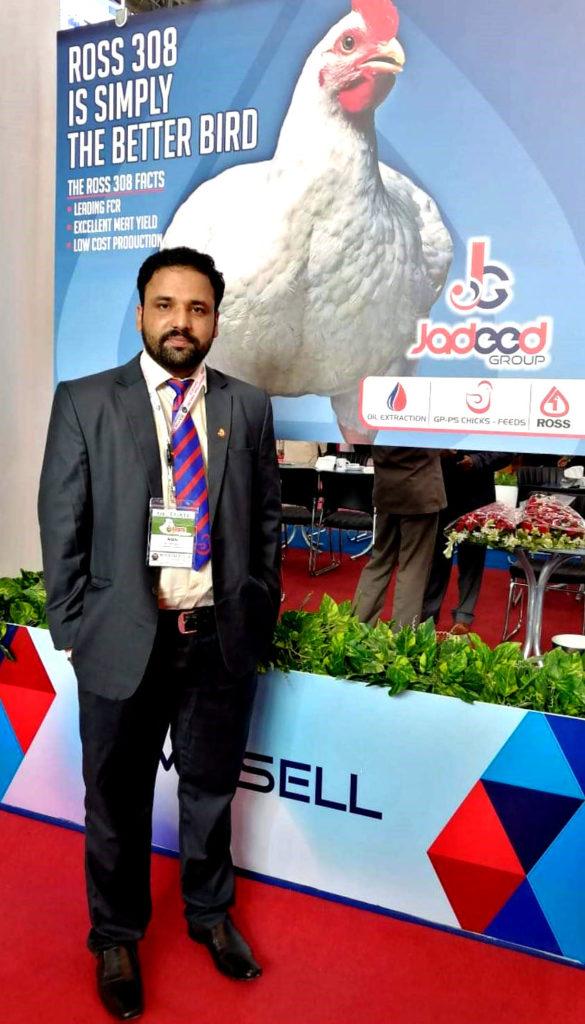 We are all ready to go! Please visit our stand at IPPE'22 – Stand #B4155.Meet the team … END_OF_DOCUMENT_TOKEN_TO_BE_REPLACED