PD Hook is the UK’s largest independent broiler chick producer and one of Europe’s most respected producers. They have 10 hatcheries strategically located throughout the UK with an overall capacity of more than 10 million doc per week. In 2015 they embarked on a significant expansion program at their Stanton hatchery in Suffolk and made the bold decision to go with EmTech Hatchery Systems and specifically their NovoTech trolley based incubation systems. At that time multistage trolley based incubation systems were PD Hook’s preferred incubator solution and as NovoTech systems are based on the sound design principals of the older Buckeye type incubators that were already in operation at Stanton the decision was an easier one.

PD Hook was impressed with EmTech’s efficient accomplishment of the project, the high quality and exceptional performance of their equipment both in the hatchery and on farm. This made the decision to invest further with EmTech very much easier and in 2016, PD Hook entrusted EmTech with the major expansion to their Kentisbeare hatchery in the South West of England. Again, the choice was NovoTech setters and VidaTech stainless steel-lined hatchers to match similar existing equipment already in operation at the hatchery. This time EmTech also supplied a stand-alone EnviroTech ventilation and heat recovery unit to precisely control the environment in both setter and hatcher rooms in the new wing of the hatchery. Very quickly after start-up hatch performance of the newly installed equipment was outperforming the existing systems by a significant margin across all flock ages, with noticeable reductions in hatchery culls and 7 day mortality.

Up until that time PD Hook had chosen to go with EmTech’s, Novotech trolley-based systems. Now with a decision to be made on how best to completely refurbish their Affcot hatchery in Shropshire they eventually took the unprecedented decision to purchase EmTech’s flagship PrimoTech single stage systems. With PrimoTech systems consistently giving remarkable hatchability, liveability and beautifully conditioned chicks from EmTech’s installations worldwide the decision for PD Hook was made easier.

By March 2017 the completely renovated Affcot Hatchery was ready to begin production with eighteen PT24 setters and sixteen VT216 hatchers. PD Hook also invested in two EnviroTech ventilation systems designed to provide conditioned ventilation to their new setter and hatcher rooms and all processing areas with enough extra capacity to manage double the capacity when the hatchery is expanded further in the future. Results from Affcot to date have surpassed all expectations with hatch and on farm performance by far exceeding that of any other hatchery within the group.

The excellent results achieved at the three PD Hook hatcheries and many other installations around the world are due to EmTech’s meticulously designed incubation systems that reduce heat loss and maintain a consistent environment throughout the entire egg pack within the incubator. ‘Zero-point-six’ guarantees temperature uniformity for every single egg, regardless of its location within the egg pack, by maintaining an overall temperature bandwidth not varying by greater than 0.6 ֯C.  It then follows that if all the eggs receive the same environmental conditions they will hatch within the shortest hatch window. This significantly reduces stress on the chicks and ensures superbly conditioned chicks that live and grow much better on farm.

EmTech is a UK based incubator manufacturer that has grown rapidly due to their pragmatic approach to incubation solutions and their highly experienced team of industry professionals. 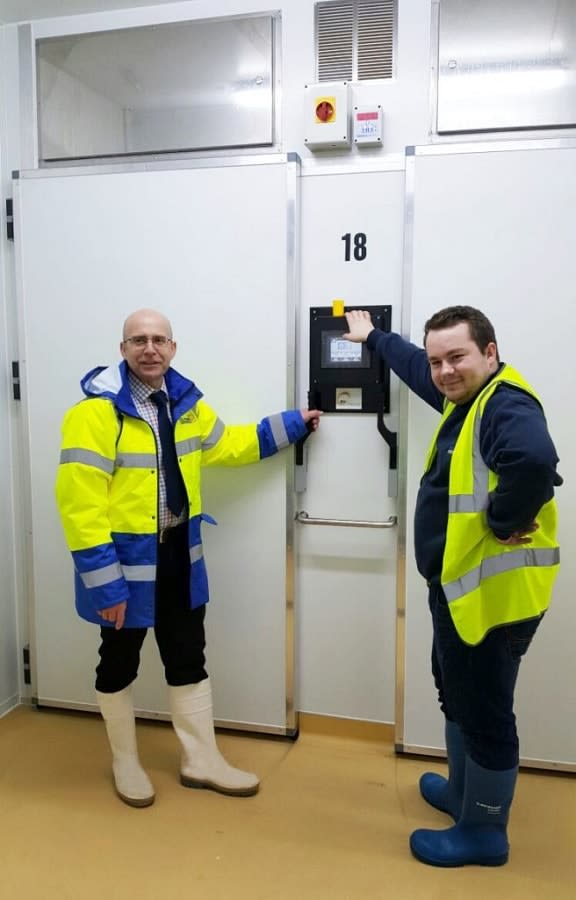 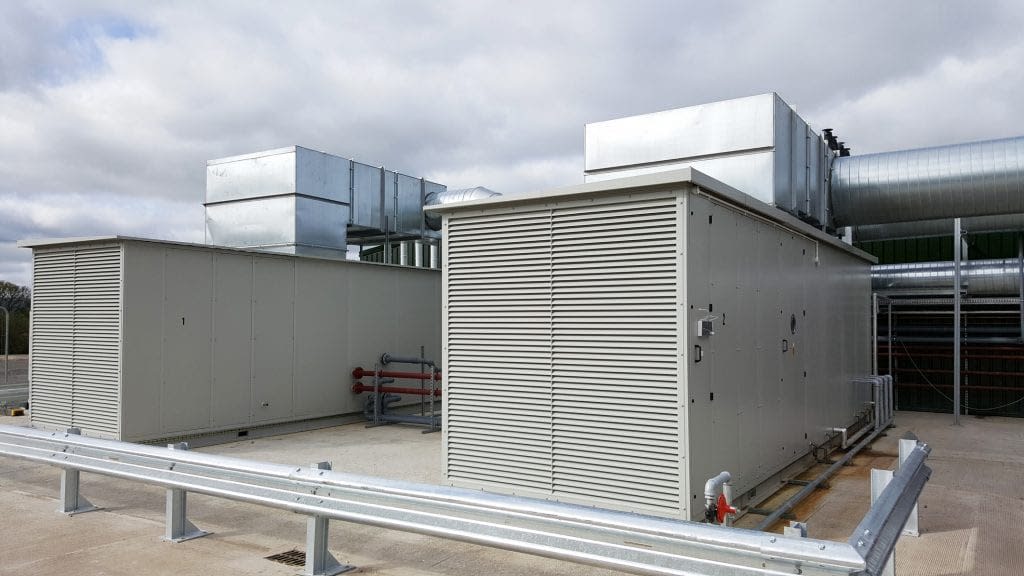 PD Hook’s Affcot hatchery showing two EnviroTech ventilation systems designed to provide conditioned ventilation to their new setter and hatcher rooms and all processing areas with enough extra capacity to manage double the capacity when the hatchery is expanded further in the future.